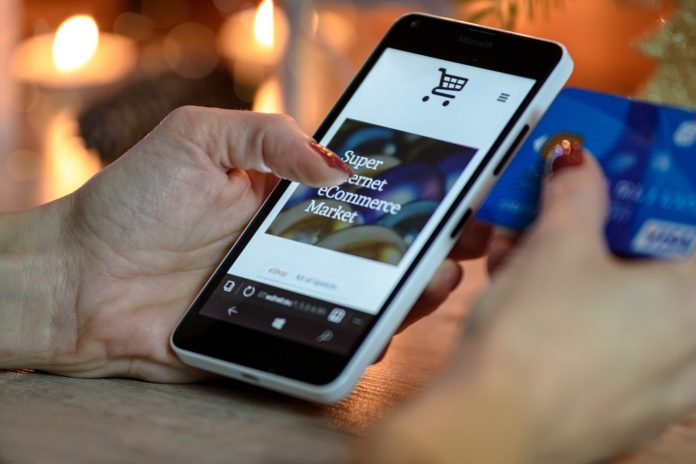 How does this translate to the restaurant industry?

Though big names make the headlines, not all QSRs are McDonald’s or Taco Bell. PYMNTS Restaurant Readiness Index has took a look at innovation adoption among QSRs, by business size, in the, a Bypass and Bank of America Merchant Services collaboration.

From drive-ins to drive-thrus to behind-the-scenes streamlining, QSRs have always embraced innovation. However, in the Restaurant Readiness Index, the average restaurant score was 38.7 on a scale of zero to 100.

Speed is the leading reason that QSRs innovate (77.4 percent), while 62.4 percent cited convenience. Both of these factors play into improving the customer experience, which was the motivation for innovation among three-fourths (74.4 percent) of operators.

QSR managers and customers had different opinions on the importance of select features, though. For future success, customers say features that ensure the accuracy of orders are the most important (88.1 percent), while managers (80.3 percent) mostly agreed. The biggest gap (44.4 percent) concerned the importance of self-serve kiosks. Nearly three-fourths of QSR customers thought they were important compared to only 29.5 percent of managers. Online or app ordering also had more enthusiasm from customers than managers.

Managers and customers also didn’t see eye-to-eye about ordering methods. Managers put more faith in traditional ordering methods, like at the counter in-store and at a drive-thru, while customers are more satisfied ordering through apps, either branded or third-party.

QSRs’ offering of ordering and payment methods depends on the size of the chain. Small QSRs were far less likely to have a mobile app for ordering (30.7 percent) compared to medium or large QSRs. Counterintuitively, small QSRs were more likely to offer ordering via third-party apps (31.7 percent) than medium or large QSRs. The higher tendency to partner with a third party is likely because of the lack of their own apps.

For instance, Auntie Anne’s doesn’t enable mobile ordering on its own app, but does through DoorDash. Shake Shack has its own sales-boosting mobile app, but still partners with DoorDash. Even niche players like food trucks, the ultimate small business, have options like QuickByte to offer mobile ordering to customers.

Large chains are also far more likely to accept mobile wallet payments like Apple Pay or Google Pay as compared to smaller chains. Nearly half (49 percent) of large QSRs allow payment within their app, while 31.2 percent of medium chains and only 21.8 percent of small chains do.

Small chains have the highest number of customers ordering and picking up in the same location (66.3 percent), while drive-thrus are the most commonly used at large QSRs (40.3 percent), which are also more likely to offer them.

Satisfaction was high among managers and customers at small QSRs for in-store ordering and pickup. Small QSR managers were very satisfied with in-store fast pick up where customers might order ahead and skip the line: 91.4 percent cited satisfaction, higher than the satisfaction levels among large QSR managers (85.1 percent), as well as customers of small QSRs (46.2 percent). This is a reflection of long lines being a pain point particular to small QSRs.

Innovations like mobile ordering and payment apps have tangible benefits for customers, but not all innovations are readily apparent. Kitchen automation systems (KAS) facilitate the order fulfillment process so workers can readily see orders on a tablet or mobile device.

Over one-third (36.0 percent) of QSRs in the study had already implemented such a system, with small QSRs having a lower rate of implementation (33.7 percent). Reducing order time was the leading reason that small QSRs (41.7 percent) implemented a KAS. But more than half (51.9 percent) cited satisfaction with their current system as to why they hadn’t implemented a KAS. Larger chains were more likely to cite expense as a barrier.

In the study, even large national QSRs had varying levels of KAS implementation. Burger King had the highest adoption rate (64 percent), while Subway had the lowest (10 percent).

Just 4.2 percent of small QSRs considered lower costs as a benefit for adopting KAS technology. Despite positive outlook among small businesses, generally, small QSRs are still hesitant to invest in technology with an uncertain return on investment.

Why Behind The Design of Restaurants Succeeds?