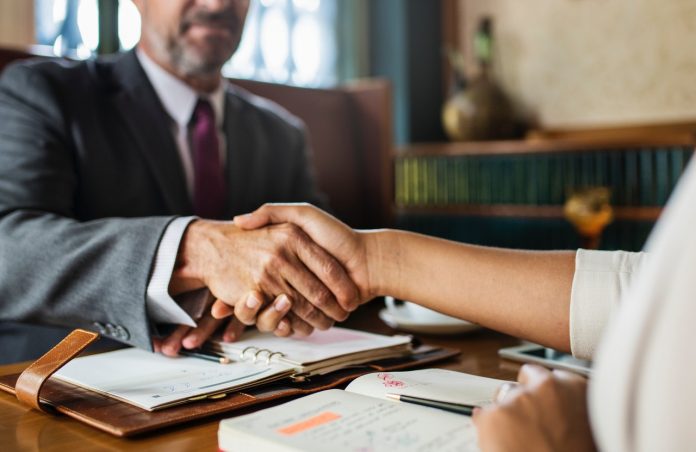 When it comes to the holidays, money matters.

During the holidays, many people in the service industry hope customers are feeling a bit more generous.

News Center 7′s Gabrielle Enright went into the Miami Valley to find out if people are generous or grinches.

“A good tip can mean a lot,” Brittany Morgan has been a waitress at Nick’s Restaurant in Xenia for more than a decade. “I’ve got two little kids, seven and three.”

Morgan says she doesn’t expect a tip but hopes it happens. She admits she gets more money this time of year.

“They will definitely say I know it’s Christmas, and you’ve done a really great job. here’s an extra $10, $5. Anything is really appreciated.

Servers in the Miami Valley make $4.95 per hour, and taxes take a big bite out of it. She often only sees the cash she takes home that day.

“I get really excited when I have a really good day in here!”

When it comes to tipping, cash is king. That’s true in the restaurant industry and many others too.

Brent Johnson, one of the owners of Square One Salon and Spa, says his team works hard, especially around the holidays.

“Tips or gratuities are not expected, but they are always appreciated,” Johnson tells us.

He says if you can’t make your appointment, please call, so they can book someone else.

“Since most of our employees are on commission when you don’t show up, they don’t get a paycheck. That definitely affects their ability to take care of their families and the holiday season.”

So how much should you tip? According to Nerd Wallet, people should consider tipping 15 to 20 percent of their bill.

Robotics use growing “at breathtaking speed” as food & bev industry...

TikTok is having a Big Influence on where Millennials Eat