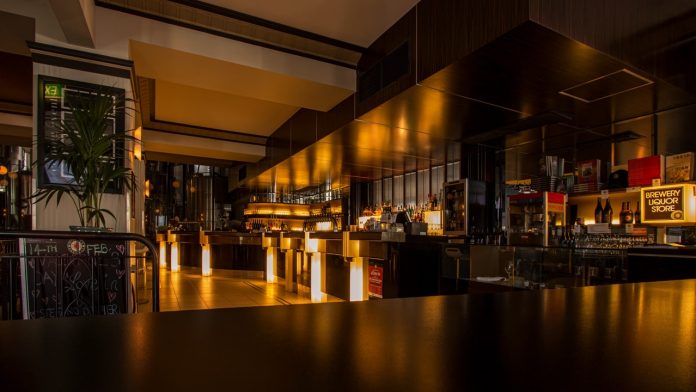 Global Franchise Group LLC, franchiser of the Great America Cookies brand and others, has made several executive changes and reorganized several departments, the company said Thursday.

Prior to this promotion, Johnston had served as Global Franchise’s chief marketing officer and COO. Parrish most recently served as COO of Hooters of America and previously held leadership positions at Friendly’s Ice Cream, Church’s Chicken and Yum Brands Inc.

In addition to those leadership changes, Global Franchise has created two new departments: the GFG Innovation Center and a Brand Integration & Corporate Services division to support expansion and future acquisitions.

“this is certainly a thrilling and defining time for Global Franchise Group and these changes position GFG to better service, support and grow our franchise and corporate operations,” said Chris Dull, president and CEO of Global Franchise Group, in a statement. “With strong strategic leadership, internal resources and shared services, we are ready to champion the next phase of success for our growing company as we look to acquire additional brands under our portfolio.”

Coronavirus and the Food & Beverage Industry

Over 125 Education Sessions Announced for the WESTERN FOODSERVICE & HOSPITALITY...