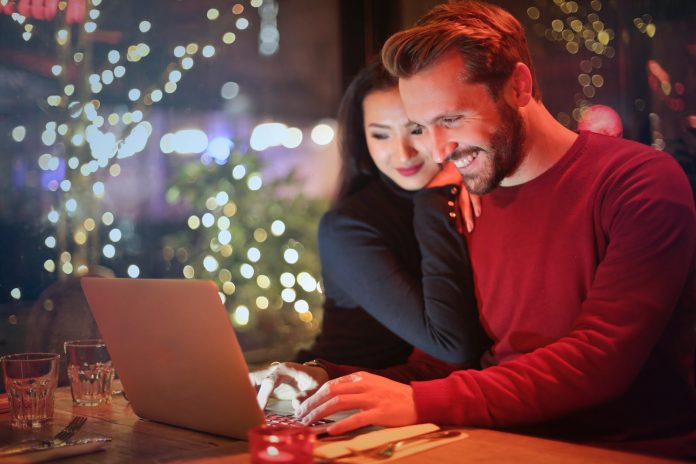 Pizza no longer dominates the delivery and takeout business. Consumers are increasingly ordering their favorite foods to be delivered or to-go, rather than dining in-store. And, in fact, restaurant delivery traffic outside of pizza has risen 33 percent since 2012.1 This presents a unique opportunity for food-service and restaurant operators to shift their strategies and operating processes to take advantage of the delivery and takeout trends, rather than have their dine-in numbers and market share cannibalized by competitors who are focused on these services.

Convenience is becoming increasingly important to customers, especially for Millennials, who are becoming a larger portion of the consumer population. This demographic wants to consume their favorite foods whenever and wherever they want, as well as order and pay for it with the click of a button.

According to recent surveys, 51% of Americans use delivery services to purchase meals from casual dining restaurant2 and 26% order takeout or delivery at least once a week.3 These behaviors show little sign of slowing: digital ordering and delivery have been growing 300% faster than dine-in traffic since 2014.4

FOOD DELIVERY IS A BONAFIDE BUSINESS

Third party delivery services, like DoorDash, Foodler and Grubhub are becoming major marketplace competitors. Although they don’t actually make the food, these middlemen provide speed, ease of use, convenience and customized offerings based on customers’ previous orders.

In particular, widespread popularity of food delivery is evidenced by the success and growth of Grubhub. The firm now boasts 6.7 million active diners, has a network with over 40,000 partners in more than 1,000 cities and achieved a record $643 million in gross food sales during Q4 of 2015 and $2.4 billion for the entire year.5 Furthermore, large players not traditionally associated with the restaurant industry, such as uberEats, Amazon Prime and Google, are working with local restaurants and beginning to pilot their own food delivery programs.

Confidence in the future and growth trajectory of this space is strong. More than half a billion was invested in the food delivery sector in 2014 – almost 13 times the amount in 2013 – with more than a billion dollars invested in 2015.6

COMPETING IN THIS ENVIRONMENT

Restaurant and foodservice operators can employ multiple approaches to maximize the benefits to their businesses. The most obvious solution is for restaurant owners to create their own proprietary delivery and takeout infrastructures. While this option requires more effort and capital, it enables operators to avoid the commissions charged by third party services.

Additionally, 45% of respondents in a recent survey said that offering mobile ordering or loyalty programs would encourage them to use online ordering services more often, generating higher revenues.7 A third of the respondents would be willing to pay a higher fee for faster delivery service.8 Restaurant owners and operators can use this to their advantages by instituting a tiered delivery model that charges augmented fees for expedited delivery.

Starbucks’ easy-to-use mobile ordering and concomitant rewards program have been received well. 20% of all U.S.-based transactions are being made through the app.

Taco Bell’s mobile app and website ordering system enables customers to order, determine a pick-up time and pay in advance. The average order comes in at 20% higher than in-store orders. 10

Ultimately, the value of capitalizing on the increasing popularity of delivery and takeout is not limited to defending market share; it’s also about increasing revenue. Customers who order online takeout and delivery are more likely to reorder within 60 days than walk-in customers.10 Now, the onus is on restaurant owners and operators to decide how to best take this trend and turn it into an advantage.

Rob Lynch is named President and CEO of Papa John’s

New experience of the retail outlet